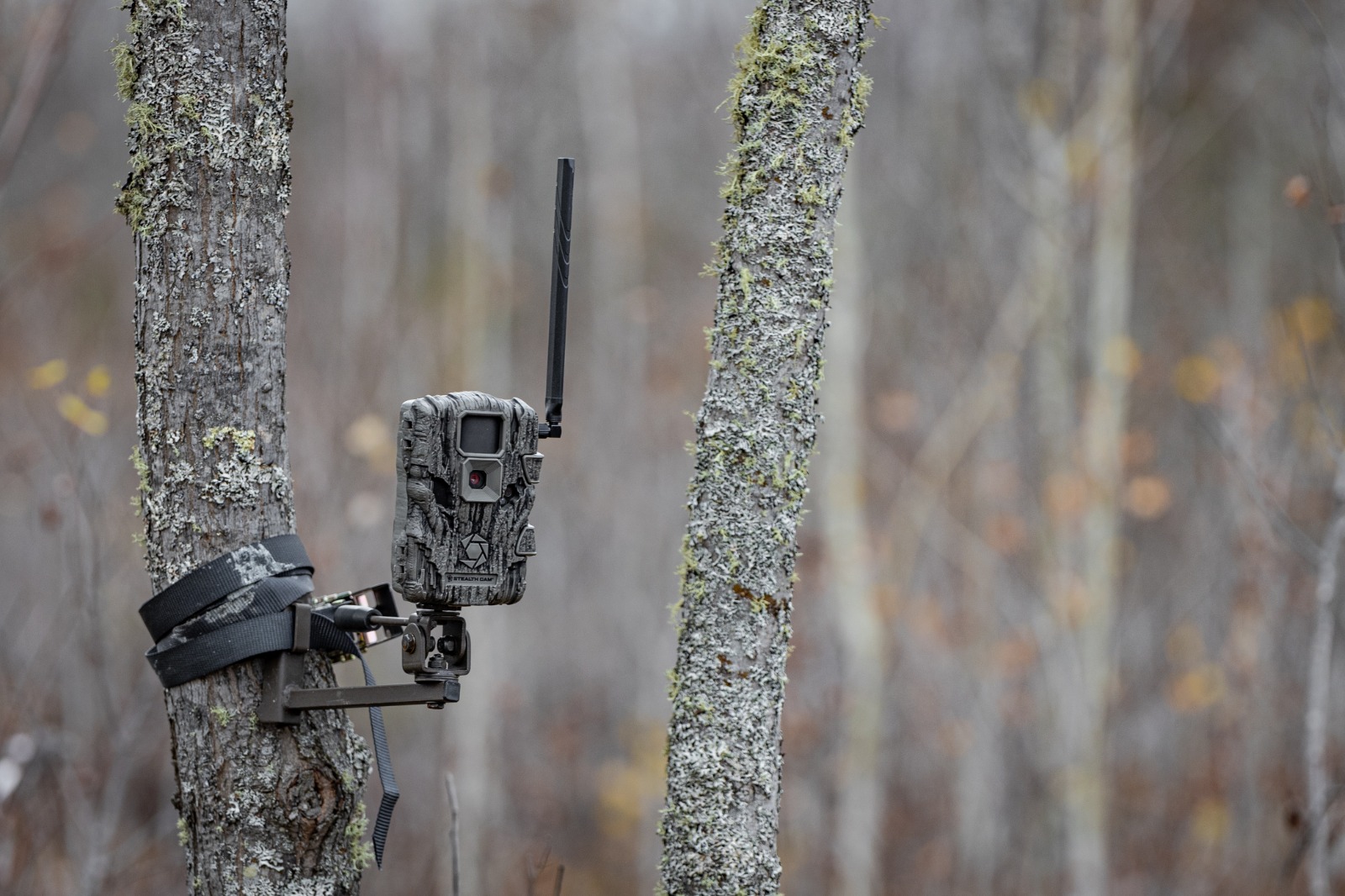 The story of how it all started

Volumes and volumes have been written about trail cameras over the last 20 years.

It was only natural that I became interested in the cams when we moved back to Ely from Colorado. I purchased my first trail cam back in 2006 from Cuddeback. Crude by todays standard, but an instant crazy cool new hobby. Living onMitchell Lake, being a natural resource biologist, and an amateur wildlife photographer it was a natural progression.

The Cudde was a battery eating, cold intolerant, touchy piece of gear, but I was hooked in no time. To me it was like hunting year round! But a huge improvement in wildlife monitoring compared to the small plastic trail sensors that we used in college while I was assisting a grad student on a bear parasite study. Those contraptions were basically a roll of thread inside a plastic case which you stretched across a trail and when something walked by and broke the thread the clock stopped. Yup, that was it. There was no way of knowing whether a black bear, dog, deer or human tripped the thread, you only knew something did. That was high tech in the seventies.

Here are the first real photos of anything I got from that old Cuddeback. I placed it on a deer kill I found up behind the house a couple hundred yards and Bingo. I hit the jackpot the next night.

What a Christmas present that turned out to be. These are still my favorite trail cam photos.

Times have changed and cams have improved each year. There are multiple manufacturers and many options from each company. I still keep cameras out all year and it's become easier with lithium batteries and improved technology. Four of my cams are cell cams which email a photo to my phone within minutes of taking it. These also make going out to check the cards a thing of the past so you are disturbing the area much less.

I don’t pretend to be any sort of an expert but there are websites, and YouTube sessions out there in cyber space that have great videos about the ins and outs of the cameras. Here are a couple additional photos taken more recently.

If you have any interest in this fun hobby, I encourage you to check around and pickup a starter trail cam. But I warn you... prepare to get hooked.