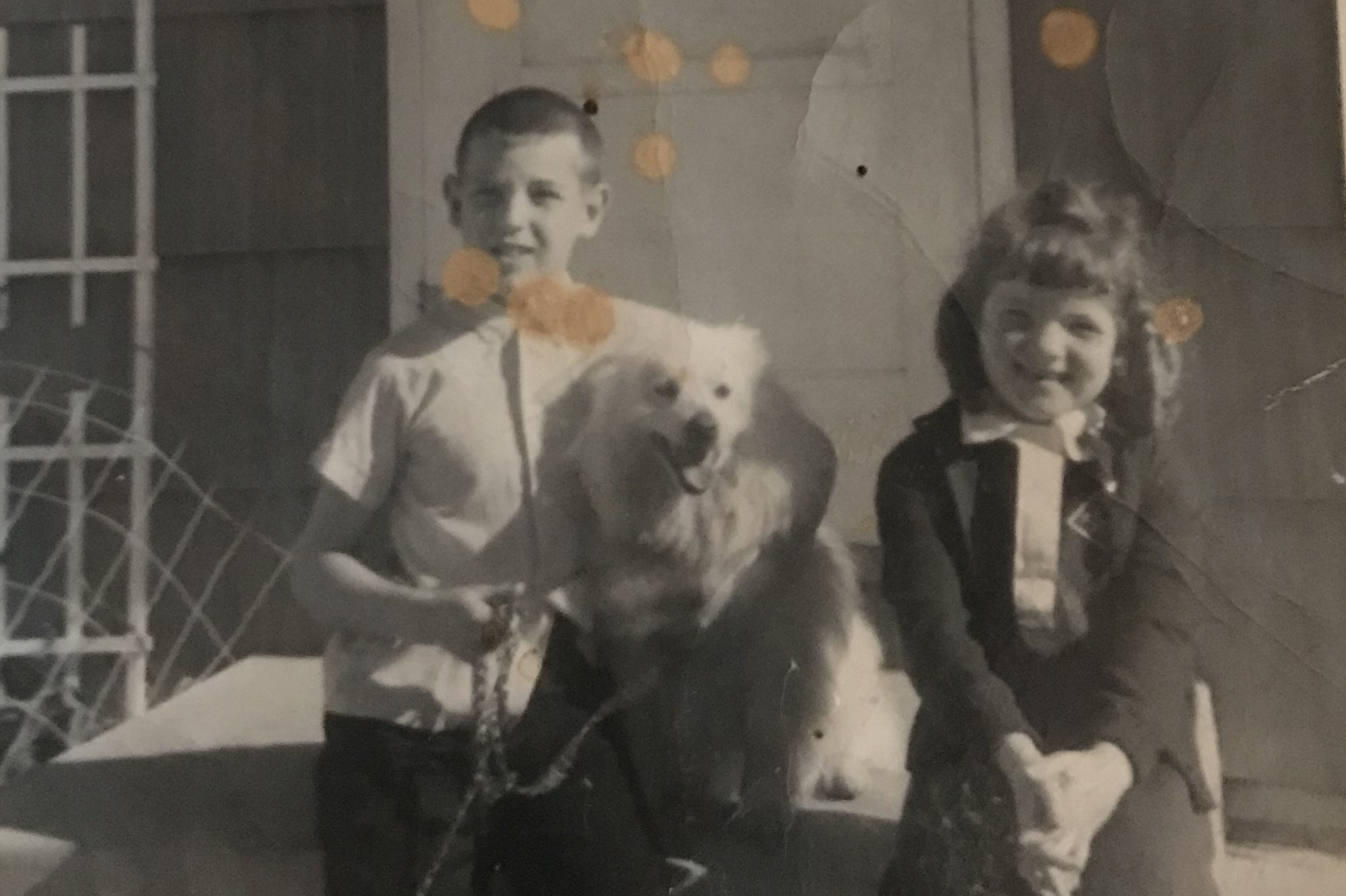 I’m a child of the 1950’s and I really think I’m lucky for that. As a young child I wasn’t aware of the early cold war days or the struggle of the civil rights movement in America. As unaware as I was, I was a kid relishing the economic boom as the country was still in the post WW2 era.

It was a decade before big government and mega-corporations.  Kids played in the streets from dawn to dusk and even after that under the street lights in town or the yard light in rural America.

Few people locked their doors at night and everyone knew all their neighbors.  We moved off the farm I was born on in the late 50’s and into town in a new neighborhood at the edge of a booming city ripe for expansion with IBM and the Mayo Clinic. I enjoyed the neighborhood life for a few years with plenty of other kids to play with and close to things like school, Tasty Freeze and city parks. We certainly weren’t wealthy by any means but it seemed like we had more than everything we needed and never really wanted for anything.

The photo is of my little sister (in her St. Pius X school uniform), and I on the steps of our house in NW Rochester with my dog Jeff. I got the dog for Christmas one year when my parents had a weak moment and succumbed to my constant whining about needing a dog.  It didn’t work out that great, the poor dog had to be tied in town and when he bit one of the neighbor kids, well let’s just say Jeff mysteriously disappeared.

I would love to know how many miles I rode my bike those few years in town, as the older I got the further out from the house I would ride. Being in a new neighborhood on the edge of town, it was a short ride to the cornfields and woods to the north. When we weren’t playing baseball in the streets or basketball in someone’s driveway I typically headed to the “outskirts”.

I can remember going to the Red Owl, Piggly Wiggly and Super Value for groceries with mom and dad. On a good day mom would give me some of the S&H Green Stamps she would get from buying groceries and I would save up the stamps and get things at the Green Stamp store, like my first HO train set.

Ah yes, the 50’s. Little did we know what was about come with the tumultuous 60’s.