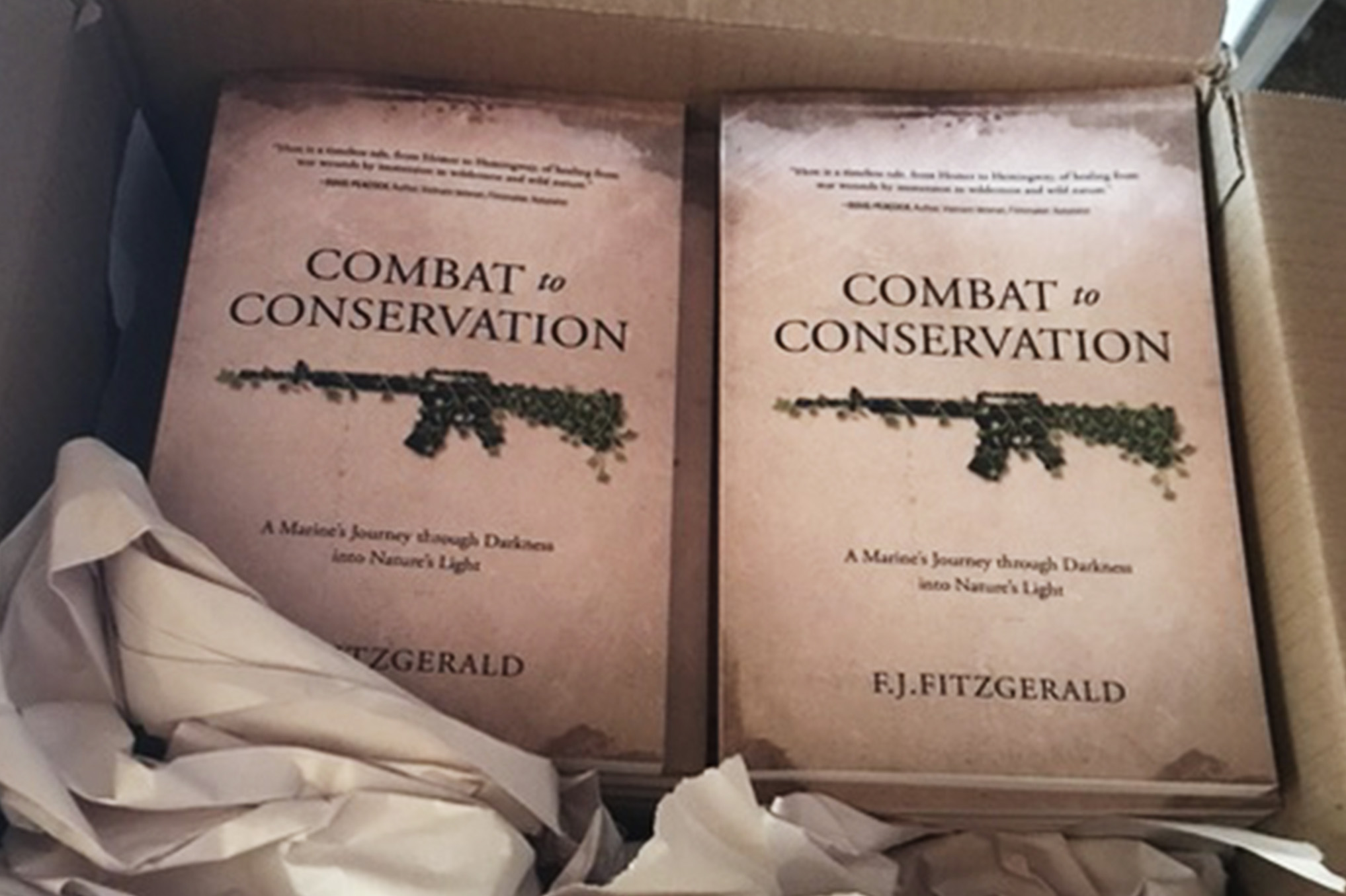 The Making of "Combat to Conservation" Part II

The search for publication.

As I began to research the publishing world, I soon realized that it was extremely competitive and hard to even approach most publishing companies without an agent that has the connections. So, I began to research literary agents and that proved as difficult as cracking the publisher barrier. The more I read the more I realized that as a first-time author without an agent my chances of even getting a book deal were slim to non-existent. After a few unanswered query letters to agents, I decided to take my chances and approach a few publishers direct. The chances were slim to nothing but I didn’t want to self-publish so I had few other options. Most publisher’s websites state that they accept no unsolicited manuscripts. I came across a smaller publisher that looked promising and I submitted according to their submission guidelines and waited. After a month or so I received an email thanking me for the submission but after reviewing the manuscript it didn’t fit their current genre direction.

I then concentrated on searching out military publishers. That’s when I came across Koehler Publishing. One of the divisions (or imprints) inside the company specialized in military genre, so I decided to take a chance once again. In December of 2020, I emailed the military acquisitions editor of the imprint and inquired about submitting my manuscript directly to him. We emailed back and forth a bit and he told me to send it to him and he would take a read and get back to me either way. That’s all I could ask for! I submitted the finished manuscript to him on April 8, 2021. On June15th he emailed and said he sent it “up the flagpole”. Shortly after that on June 20th, I received notification of acceptance into Koehler’s Emerging Authors program, and was contacted by the Publisher John Koehler the next day.  Finally on June 30th 2021, I was presented a contract to publish.

The works begins at this point at both ends. Early on the estimated release date is set, my date changed only once by one week, and was set for March 31st 2022. There is line editing, copy editing, proof readings and final edits. All of this going on while graphics develops ideas for potential cover designs.

It’s a long process but very interesting with a lot of back and forth with the various editors and designers. The final proof read is the ARC, the Advanced Reader Copy.  This is an actual copy of the book in digital form for reviews and endorsements and final corrections.

If it sounds like a long process, it is, but actually went by amazingly fast.

Finally, the day arrived when the book showed up on Koehler’s “New Releases” page on their website. It was a great feeling to see it up there. But I had to wait a few more weeks to be able to hold the hardcopy in my hands. I won’t ever forget that feeling.